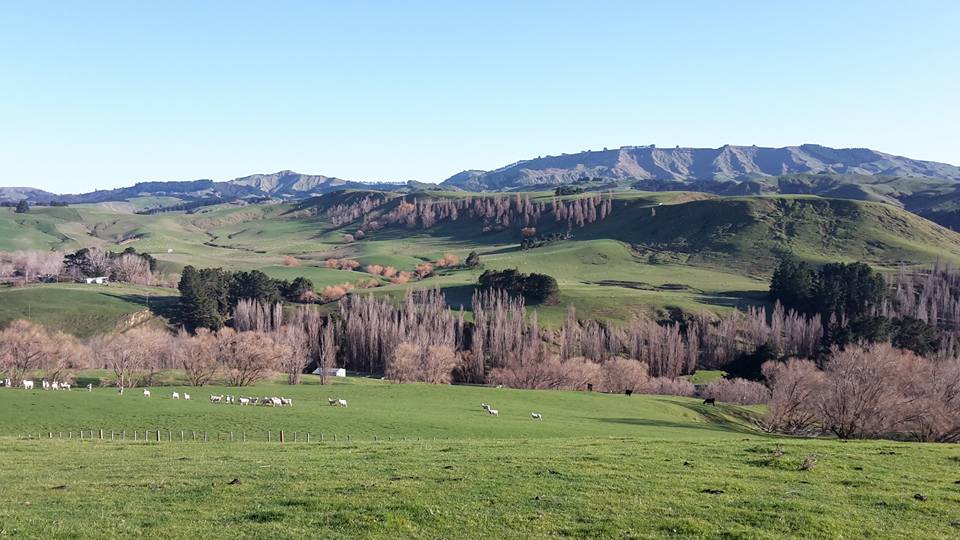 Although retaining separate ownership since 2005 the Tahuna and Hiwiroa herds have been run as one. Calving 100 stud cows on  500Ha of medium hill country in the Flemington district 20 km south of Waipukurau. Hiwiroa and the lease farm Rotohiwi have a good balance of heavier clay country and drier argillite receiving an average rainfall of 850ml per year.  Alongside the shorthorn herd we farm 1500 romtex ewes and 250-300 commercial cattle and will trade depending on the season.

The Hiwiroa herd was established in 2004 with the purchase of the Ryedale herd of Geoff Fausett. Females have been added from the Pinnacle, Errwood and Austin herds aswell as a number from Tahuna.